Sioux Falls has become a hotspot in recent years to catch some high-level basketball in great atmospheres, not to mention others such as volleyball, hockey, and more. While there are sports events in Sioux Falls year-round, you surely won’t want to miss these ones.

One of the top programs in women’s basketball returns to the Sanford Pentagon December 15. The reigning NCAA Division I Women’s Basketball Champion, South Carolina, has competed in Sioux Falls in recent years and this year they have a matchup with the WNIT reigning champion, South Dakota State.

Sioux Falls has had great success hosting the NSIC Basketball Tournament for a number of years, and this year is expected to be no different. Taking place February 25-28, 2023, at the Sanford Pentagon will be a talented field all competing for the conference title.

Basketball fans around the region look forward to The Summit League Basketball Championships in Sioux Falls every year. With an expanded field, this year’s men’s and women’s tournaments will take place over a five-day period at the Denny Sanford PREMIER Center March 3-7.

High schools from around the state will be at the Sanford Pentagon March 9-11 for the South Dakota High School Class AA Girls Basketball State Tournament. These tournaments are always fiercely competitive with the state title on the line.

There's plenty of action on the ice too! Competing in the USHL, the Stampede have had a good attendance track record over the years. These games are great fun for the entire family. 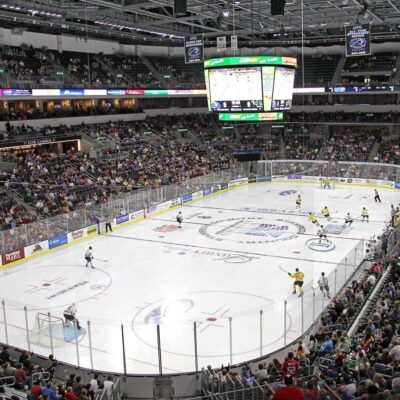 See some of the top up-and-coming professional basketball players take the court. The Skyforce is a member of the NBA G League and an affiliate of the Miami HEAT. 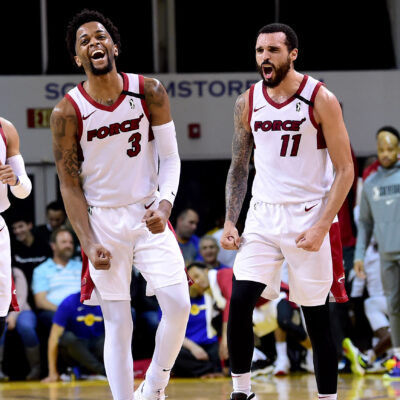 Why stop there? There are so many other sports events going on in Sioux Falls